So a few members of our club started brainstorming on ideas for the next event by MVIT Mozillans. We had already discussed many possibilities such workshops on Java, Python etc when one of us suggested a hands-on session with git. Since git is at the heart of Open Source and is a tool that every programmer should be aware of and use, the idea instantly clicked with the entire team. And so it was decided. The session was on the 5th of March. The guest speakers for the day were Kaustav Das Modak and Jaipradeesh Janarthanan. We had around 80 participants (that’s a good number considering that IISc had their Open Day on the same date). The event started off with the club members making sure that all technical details were taken of. The speakers took turns while explaining the basics of Git. The analogies given for Git were quite interesting.

As members of the club, it was useful for us too since we all want to contribute to Open Source but not knowing how to use Git was a major hurdle. I’m sure that after this event, each one us can easily start using Git for our projects and soon even start contributing to OS projects too since that’s the reason the club was started for. 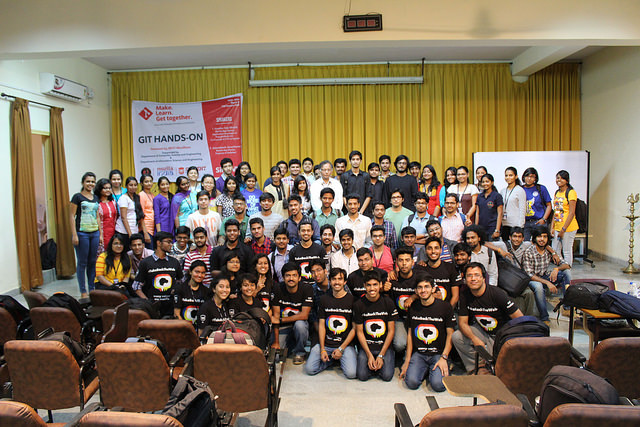 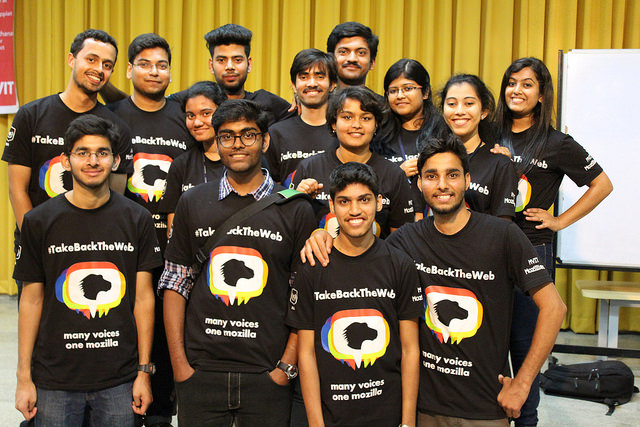 The feedback from the participants was amazing. Everyone just loved the speakers and by the end of the day had learnt something new. All in all, the event was a huge success and a great learning experience. Until next time…